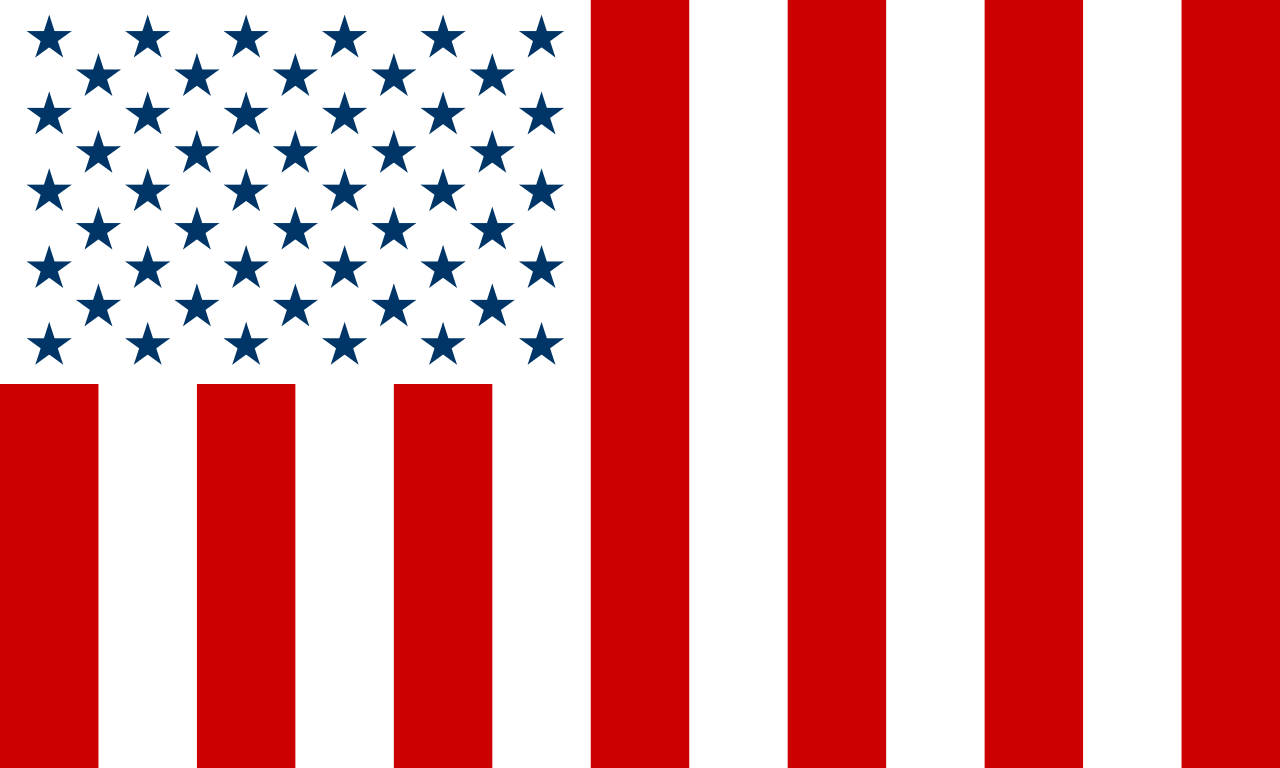 A community of current and upcoming American State Nationals.
What is an American State National?
When you were born, you were born on the soil of America. You were a State National, as you were not incorporated, nor a citizen of the corporate UNITED STATES. Because of the deception and fraud of the US corporation, your mother was given the assumption that she had to fill out a Birth Certificate, to officially give you a name. What she wasn't told is that the Birth Certificate is considered a Security Instrument. When she filled it out, she signed her name in a box labeled "Informant". Look up what an informant is.
What is an informant in law enforcement?
Why is the area of a hospital called a "Maternity Ward"?
What is a "Ward of the State"?
Did you know the government considers you a dead entity, lost at sea? This happened when you were "registered" through the Birth Certificate.
Did you know that because the government is a corporation that all crimes are commercial?
A government cannot be a corporation, and a corporation cannot be a government.

It is all a lie, deception, and a way the US corporation is controlling you.